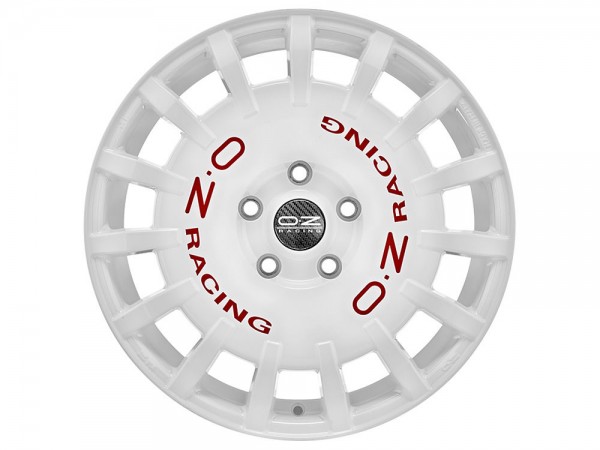 The timeless and real racing icon is reborn. The waiting is over. Rally Racing, the bike that made history in rally racing, is back with an even more modern and aggressive look. In the 1990s, OZ performed best at the World Rally Championship, where tires were mounted on the cars of some of the key teams participating. One of these was the Toyota team led by pilot Carlos Sainz, who actually won his first world title in 1990. The wheel is white with a recognizable central “disc” on which the red OZ Racing logo is written twice. The new rally racing bike has the same distinguishing features, albeit updated. Based on its timeless appearance, the new Rally Racing wheel has received new exclusive details such as the spoke shape, which overlaps with the central disc and gives the wheel a different look by making it look even bigger and more aggressive. The central disc is flat and features the traditional OZ Racing logo, which was written twice.

OZ Racing RALLY RACING VAN is TÜV-certified like all OZ-Wheels.